Signed up in January for Women In Film’s pledge to watch at least one film helmed by a female director per week. You can do so here if you want to take part. 52 Films By Women

I am going to try and see a new film by a female director every week, but I will occasionally revisit films I haven’t seen in a while, or personal favourites. Been a bit busy this month so only managed two entries but will catch up. Both of these are first time watches. 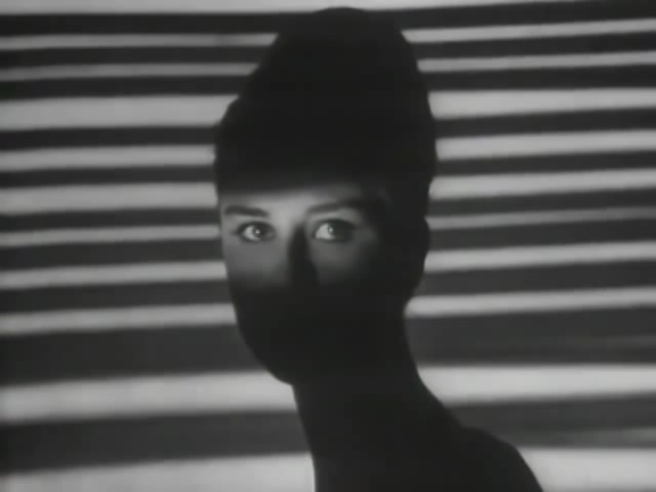 Stanislaw Lem’s 1961 science-fiction novel has been well served by cinema versions from Andrei Tarkovsky (1972) and Steven Soderbergh (2002), but this 1968 Russian TV adaptation got there first. The film faithfully adapts Lem’s story about a psychiatrist Chris Kelvin (Vasiliy Lavanov) travelling to a ship orbiting the planet Solaris and finding the few remaining members of the crew are experiencing visitations from people from their own pasts. Kelvin soon encounters his own visitor, in the form of his dead wife Hari (Antonina Pilyus), her otherness expressed through an establishing close-up, her face half in shadow, the shot held for an unsettlingly length of time until it dawns on Chris what he’s seeing.

Lacking the resources to show the ocean planet or an elaborately designed space-ship co-directors Lidiya Ishimbayeva and Boris Nirenburg still manage to create a feeling of being off-world. The set design looks like a 60s’ Communist era hotel with lo-fi sci-fi tech added but this minimalism works. This is a story about haunted spaces and their framing and use of camera angles gives the film an otherness and also suggests we are observing them as perhaps the sentient planet is watching them too.  It’s an interesting adaptation though it may only be of interest to fans of the original novel or as a counterpoint to its more famous cinema cousins.

It seems Ishimbayeva worked on a number of other films although her IMDb entry only mentions Solaris and I found it quite difficult finding a resource for Soviet cinema prior to 1989 so any recommendations or information about her career would be welcome. 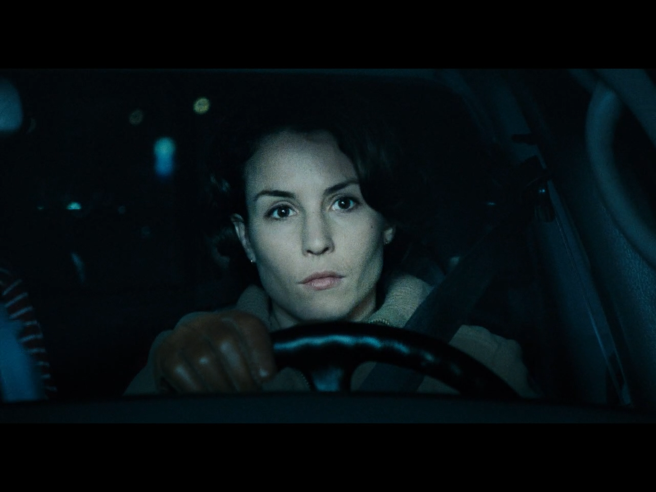 Directorial debut of actress Pernilla August (The Best Intentions) about the lasting effects a traumatic childhood can have on a person. Noomi Rapace plays Leena, who reluctantly returns to her hometown when she finds out her mother is dying. Her well-meaning husband (Ola Rapace) insists on accompanying her against her wishes so they move with their two young children back into the family home. Cue flashbacks to Leena’s upbringing in the 70s’ as she remembers her parents drink-fuelled destructive relationship. Leena has done everything to forget her past and confronting it begins to bring out the worst in her putting a strain on her own marriage and affecting her own relationship with her kids. Beyond is a tough watch but rewarding. It’s often quite upsetting, but it perfectly conveys that feeling of dread in households like these where any kind of an argument, however innocuous,  can lead to violence.